The town of Karimganj is located in the Indian state of Assam. This town is a very sleepy location present in a part of Assam that shares a border with Bangladesh. The town is located in the Karimganj district in the state. Karimganj is a sleepy town that is slowly gaining popularity as a tourist destination. The town, located near the other popular tourist destination of Silchar, is situated near the Indian border with Bangladesh and is a small hamlet. There are not many places to visit in the town of Karimganj and Karimganj basically serves as a place where you can merge as one with nature. It is an ideal destination for any tourist who’s looking to get away from the hustle and bustle of popular tourist destinations and spend a few weeks in peace .There are also many forests in the adjoining regions of Karimganj, and these can be visited during your trip to the town. You can take a walk through the forests with or without a guide, and you can also indulge in activities like bird watching or spotting wild animals. You can also take along a tent and camp out in the wild, as Karimganj has many people who travel from nearby locations in order to picnic in the place.

Must See Places in Karimganj, India

The early history of present district of Karimganj, Assam, is hazy and obscure. With available source materials and evidences, it is difficult to construct a chronologically comprehensive account of early history of the region. Only a broad outline, with major gaps, can be attempted. From the Nidhanpur copper inscriptions issued by King Bhaskarbarman, it is learned that the region has been within the Kamrupa Kingdom for about a hundred years since A.D. sixth century. The Aryanisation of the region under the leadership of the pioneer immigrant Brahmins with plough-based agriculture as economic basis had its beginning during this period. From the Kalapur copper plates issued by Samata Marundanatha, it is learned that in the 7th Century A.D., this region, along with foothills of North Cachar Hills had passed on to the Samatata Kingdom of the Eastern Bengal. Of course, there is no direct evidence to prove it. In the 10th Century A.D., King Srichandra of the renowned Chandra Dynasty of Eastern Bengal incorporated the entire region within his Vanga Kingdom. During this period, the Chandrapura Matha or monastery, situated at Panchakhanda (8 miles From Karimganj town, now in Bangladesh), became a very reputed centre of learning. According to the renowned historian D.C. Sarkar, the Chandrapura Matha was the greatest centre of Hindu-learning in the entire Eastern India of the early period. From two Bhatera inscriptions of Govindakeshava Deva and Ishana Deva, it is learnt that there was an independent Srihatta Rajya in the 12th Century within which the entire Karimganj District along with a major portion of the Cachar plains were incorporated. 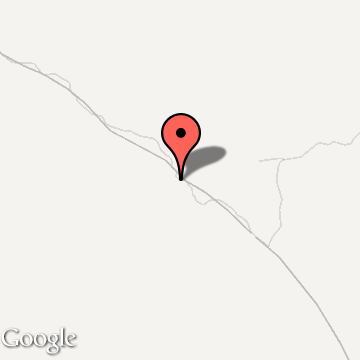