Fazilka is a city and a municipal council in Punjab, India. In 2011, it was made the headquarters of the newly created Fazilka district.

Fazilka can be termed as a "Religious Town", wherein the god-fearing and spiritual citizens have created a “Gowshala”, which is an asylum for cows, an animal revered in the Hindu religion. The population here is a whopping 1000 cows!!

“Fazilka Green Gowshalla” is also an epitome of being eco- friendly, having bio gas plants and energy efficient electrical fittings. Availability of fresh milk in its unadulterated form is another attraction.

You must visit Saravdharam Yoga Kendra every morning and evening for exercises and meditation retreats for better spiritual orientation and personal health.

Must See Places in Fazika, India

Fazilka is a city and a municipal council in Punjab, India. In 2011, it was made the headquarters of the newly created Fazilka district.

Fazilka is known for a style of jhumar dance propagated by the late Baba Pokhar Singh (1916 - 2002). Pokhar Singh's family had migrated from the Montgomery district of Western Punjab, and they claimed to represent the Ravi style of jhumar. However, Fazilka had its own style of jhummar (which they refer to as the Satluj style). Therefore, at least two regional styles were mixed in everyday life, and in his jhummar routine (which was basically the same each time, and which family and friends still perform today), Pokhar identified several other regional actions. 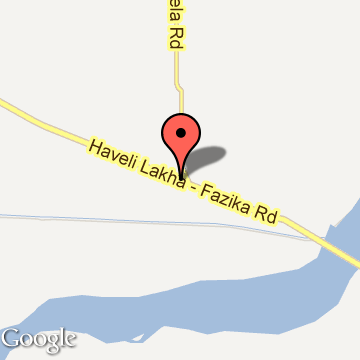