Coimbatore, an ancient city, was the capital of a small tribal village, Kongunad, before the 2nd century AD until it was brought under Chola control in the 2nd-3rd centuries AD by Karikalan, the first of the early Cholas.

Among its other great rulers were the Rashtrakutas, Chalukyas, Pandyas, Hoysalas and the Vijayanagara kings. When Kongunad fell to the British along with the rest of the state, its name was changed to Coimbatore.

Things to do in Coimbatore 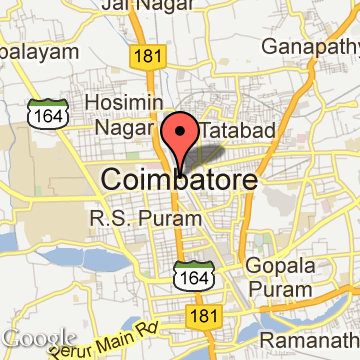