Vijayanagara, the “City of Victory,” was one of the greatest of all medieval Hindu capitals of South India. Its impressive ruins in central Karnataka are known best as Hampi, after the name of a still populated local village. Traditionally known as Pampakshetra of Kishkindha, Hampi is situated on the southern bank of the river Tungabhadra.
It was the seat of the mighty Vijayanagara Empire (1336-1565) which extended from the Arabian Sea to the Bay of Bengal and f...
Read More

Things to do in Hampi 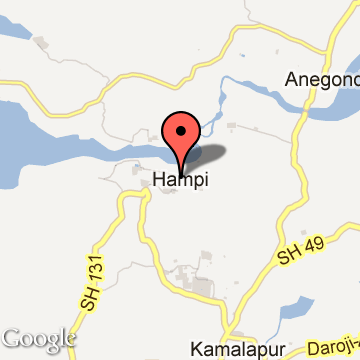