Ankleshwar, (sometimes written Ankleshvar) is a city and a municipality in the Bharuch district of the state of Gujarat, India. The city is located ten kilometres from Bharuch. It is the sister city of Carleton, Michigan.

Must See Places in Ankleshwar, India

As of 2001 India census, Ankleshwar had a population of 67,952. Males constitute 53% of the population and females 47%. 13% of the population is under 6 years of age.In respect of ethnic heritage as Ankleshwar bears close proximity to Tadkeshwar village, it is possible to speculate that as there are many Muslims in this area, some of the Anlkeshwar natives may be of Aryan-Turkish Stock, this can be speculated only, as Sultan Mahmud of Ghazni is reported to have conquered Tadkeshwar in 1025, hence the name TURK-SUR (conquered by Turks)in local dialect-tadkeshwar from Bhiimn-Nagar, likewise, though it is only speculation, however roots of many Ankleshwaris could be rooted in Turkish origins as well as other influences.Ancient Greeks were known to occupy Bharuch which has close proximity to Ankleshwar and Greek influences can be speculated as well as Egyptian influences from Pharonic times. Many of the people in neighboring villages can attest to confirm or repel such claims but as yet little has been found as established written texts. One can say that nevertheless many of the largely Muslim populus of Ankleshwar and ancillary villages in its vicinity were known to be of High Hindu/ Brahmin caste before adopting Islam and a significant number of non Dalit higher caste Hindus are also found. 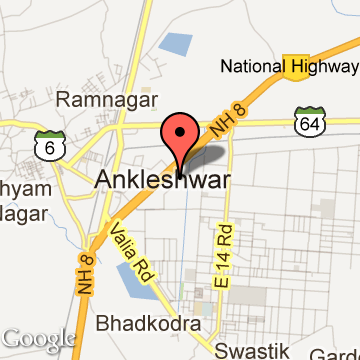