Must See Places in Bokaro, India

The District Bokaro of the Jharkhand State was created in the year 1991 by carving out one subdivision consisting of two blocks from Dhanbad District and six blocks from Giridih District. The District Headquarter B S City is having latitude of 23.29 and longitude of 86.09. The District Bokaro has a Geographical area of 2861 sq Km and 357663.36 Hectares of Land. The Average altitude of the Land is 210 mts from mean sea level. Situated in the Chhotanagpur Plateau, the vast rolling topography of the city is typical, strewn by graded valleys and winding streams. In this setting, within a short period of two decades, a new city with a strong multi-dimensional economic base, has blossomed into a regional urban centre of around 8.0 lakh people drawn from different parts of the country, giving the city the character of Mini India. 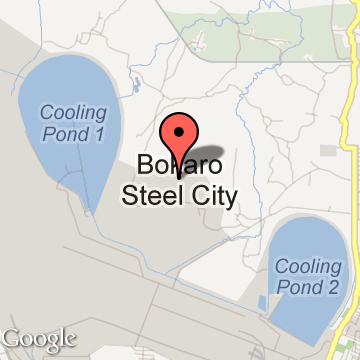