In AGATTI coral growths and multicoloured coral fishes abount in its lagoons. Fishing is the most important industry of AGATTI which is perhaps the only island besides Minicoy getting surplus fish. Next to Fishing, Coir and Copra are the main industries . AGATTI is the AirPort stopover from Cochin and Goa on the way to Bangaram which can be seen on the northern horizon.Agatti Offers fully Furnished resorts managed by a private entrepreneur.The main attraction at the resorts is the water sport facilities.A medical centre with qualified Doctors functions at AGATTI

Must See Places in Agatti, India

Several views have been postulated about the history of the habituation of the island as they do not have any aboriginal groups. A mention of the region in the Periplus of the Erythraean Sea, by an anonymous author, is one of the earliest references. There are references to the control of the islands by the Cheras in the Sangam literature Pathitruppaththu. A Pallava inscription of 7th century AD refers to the islands as Dveepa Laksham and lists them as part of the Pallava domain. Local traditions and legends attribute the first settlement on these islands to the period of Cheraman Perumal, the last Chera king of Kerala.The oldest inhabited islands in the group are Amini, Kalpeni Andrott, Kavaratti and Agatti. Archaeological evidence suggests that Buddhism prevailed in the region during the 5th-6th century CE. According to popular tradition, Islam was brought to Lakshadweep by an Arab named Ubaidulla in 661 CE. His grave is located in the island of Andrott.During the 11th century, the islands came under the rule of the Late Cholas.The region then came under the Kingdom of Cannanore.

In the 17th century, the islands came under the rule of Ali Rajahs/Arakkal Bheevi of Kannur, who received them as a gift from the Kolathiris. The Portuguese took control to exploit coir production until the islanders expelled the Portuguese. The islands are also mentioned in great detail in the stories of the Arab traveller Ibn Batuta.

The Amindivi group of islands (Amini, Kadmat, Kiltan, Chetlat and Bitra) came under the rule of Tipu Sultan in 1787. They passed to British control after the Third Anglo-Mysore War and were attached to South Canara. The rest of the islands came under the suzerainty of the Arakkal family of Cannanore in return for a payment of annual tribute. The British took over the administration of those islands for non-payment of arrears. These islands were attached to the Malabar district of the Madras Presidency during the British Raj. 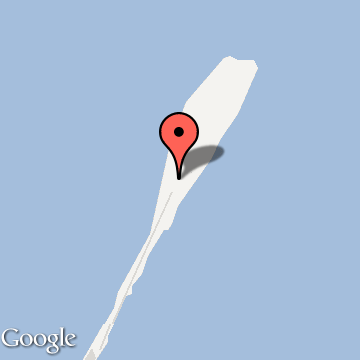