Malinithan is a temple site in ruins. It is situated at the foot of the Siang hills under the Likabali Sub-Division of West Siang District of Arunachal Pradesh. It is only 1 Km east of Likabali, the nearest administrative centre. Relics of stone images of Malinithan came to be noted from the early twenties of the present century. In course of series of excavation from 1968 and ending 1971, ruins of temples and valuable scriptures were unearthed at this site. The fame of Malinithan as a holy place of worship draws a large number of visitors and piligrims.

The site excavated has beautifully designed and decorated basement of a temple, divine images, icons of deities, animal motifs and floral designs, carved columns and panels. These rich granite sculptures belong to 14-15 century, the more important being Indra on Airavat, Surya on Chariot and huge Nandi bull. The temple dedicated to Goddess Durga at Malinithan is built on the classical tradition of Orissa.

Must See Places in Malinithan, India

Malinithan is an archaeologist’s delight! This site was discovered in a series of excavations in the period of 1968 to 1971. The shovel digging into the ground threw up a temple that is in an advanced state of deterioration. Located at the foot of Siang Hills, the site of Malinithan is just 1km away from the town of Likabali in the West Siang district of Arunachal. Experts believe that the temple dates back to the early years of the last century. The temple isn’t the only building that was found. There are a series of smaller temples and shrines that were unearthed, along with several ancient scriptures. Since the discovery of the temple, Malinithan began to rise in prominence on the pilgrim’s map. Tourists all over the world began to show more than a passing interest in this area.

The excavated temple is a sight to behold! The carvings on the wall are intricate, detailed and beautiful. You can find several motifs of these carvings. They range from ancient deities, flora and fauna, and exquisitely decorated basements and columns. Geology experts have pitched the date of the granite to belong to the 14th or 15th century. Some famous motifs are the huge bull of Lord Shiva, Nandi; the Sun God on his chariot and Lord Indra on his elephant, Airabat. There is another temple dedicated to Lord Durga. This temple is constructed on the model of the temples in Orissa. 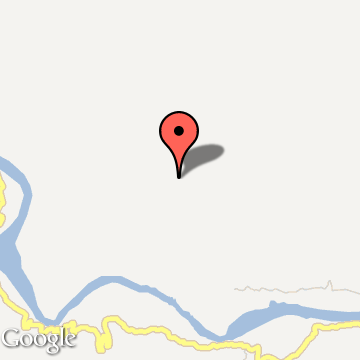