Nestled at the base of Mount Gibraltar, Bowral is famous for its country gardens and fields of tulips in spring. Just 115 km south-west of Sydney, Bowral has always been a fashionable holiday destination for Sydneysiders. Stunning private gardens, part of grand old estates, are a delight in spring and autumn while shopping experiences are varied - from antiques to home wares, jewellery, arts and crafts.A highlight for cricket fans is the Sir Donald Bradman Oval and the International Cricket Hall of Fame. Outdoor sports include fly-fishing on the lake or golf at one of the town’s excellent courses. Bowral Lookout is well worth a visit.

Must See Places in Bowral, Australia 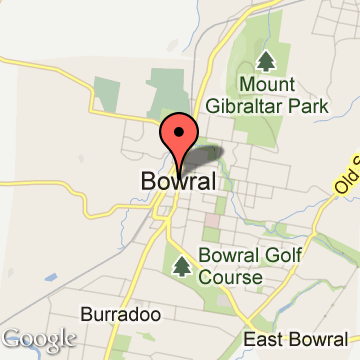