Pakenham is a satellite suburb of Melbourne on the edge of the West Gippsland region of Victoria, Australia, 56 km (35 mi) south-east from Melbourne's central business district. Its Local Government Area is Cardinia Shire. At the 2006 Census, Pakenham had a population of 19,644. The Australian Bureau of Statistics estimated the population at end the of 2008–2009 to be approximately 37,000.Pakenham is in some aspects still considered as a regional suburb. New housing estates are boosting its population, such as Lakeside (developed by Lend Lease Group), Falling Waters and Heritage Springs.

Must See Places in Pakenham, Australia

Pakenham was named after Sir Edward Pakenham, a British general who fought in the Peninsular War. 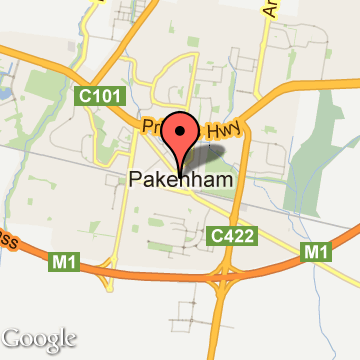