Cameron Highlands is the smallest district in the state of Pahang which is located in the north-western corner of the state. One of the wonders of Malaysia, it is the largest and most famous hill resort in the country. This highland paradise still retains much of the charm of an English village.

Being a primarily agricultural domain, you will find an abundance of vegetables and fruits farms here. Cameron Highlands is also the leading producer of flowers and tea in Malaysia. Be prepared for a lovely sight of extraordinary flowers you won’t see flourishing elsewhere in Malaysia! Located on the Titiwangsa Range at about 1500 metres above sea-level, the temperature here can drop to 16 ˚C or lower at certain times.

Cameron Highlands is made up of 4 main townships followed by smaller settlements at different elevations. The first town from the south is Ringlet, followed by Tanah Rata, Brinchang, Kea Farm, Tringkap, Kuala Terla and Kampung Raja.

Cameron Highlands was named after William Cameron, a British government surveyor who stumbled across a plateau in 1885 during a mapping expedition on the Titiwangsa Range. Failing to mark his discovery on the map, the location of the plateau was a finally confirmed by subsequent expeditions after which Sir Hugh Low suggested that this would be an ideal location for a retreat and farmland. A narrow path to the highlands was then cut through the dense jungles of the highlands.

Nothing much happened after that until 1925 when Sir George Maxwell visited the highlands and decided to develop it as a hill station. A development committee was then formed which functioned until 1931. Cameron Highlands was a haven for the British who were station in Malaya as it provided relief from the hot and humid tropical climate of the lowlands.

Once the road was constructed, wealthy residents and British government officials started building retreats on the slopes of the highlands. Later some settled here permanently and a business community developed. Farming was the main activity here at that time. In 1929, John Archibald Russell, who was the son of a British administrative officer started a tea plantation which is now the famous Boh Tea Plantation. 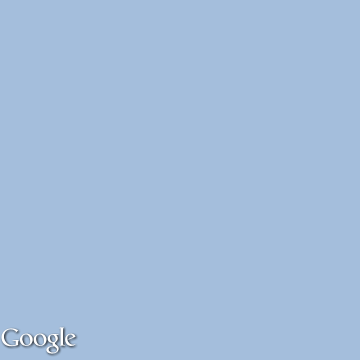